Skip to Main Content
It looks like you're using Internet Explorer 11 or older. This website works best with modern browsers such as the latest versions of Chrome, Firefox, Safari, and Edge. If you continue with this browser, you may see unexpected results.

The Cuala Press was owned by the Yeats sisters Lilly and Lolly Yeats who published works by many of the great Anglo-Irish literary figures during the first half of the 20th century. The library has a hardback collection of Cuala Press reprints from the 1970’s. 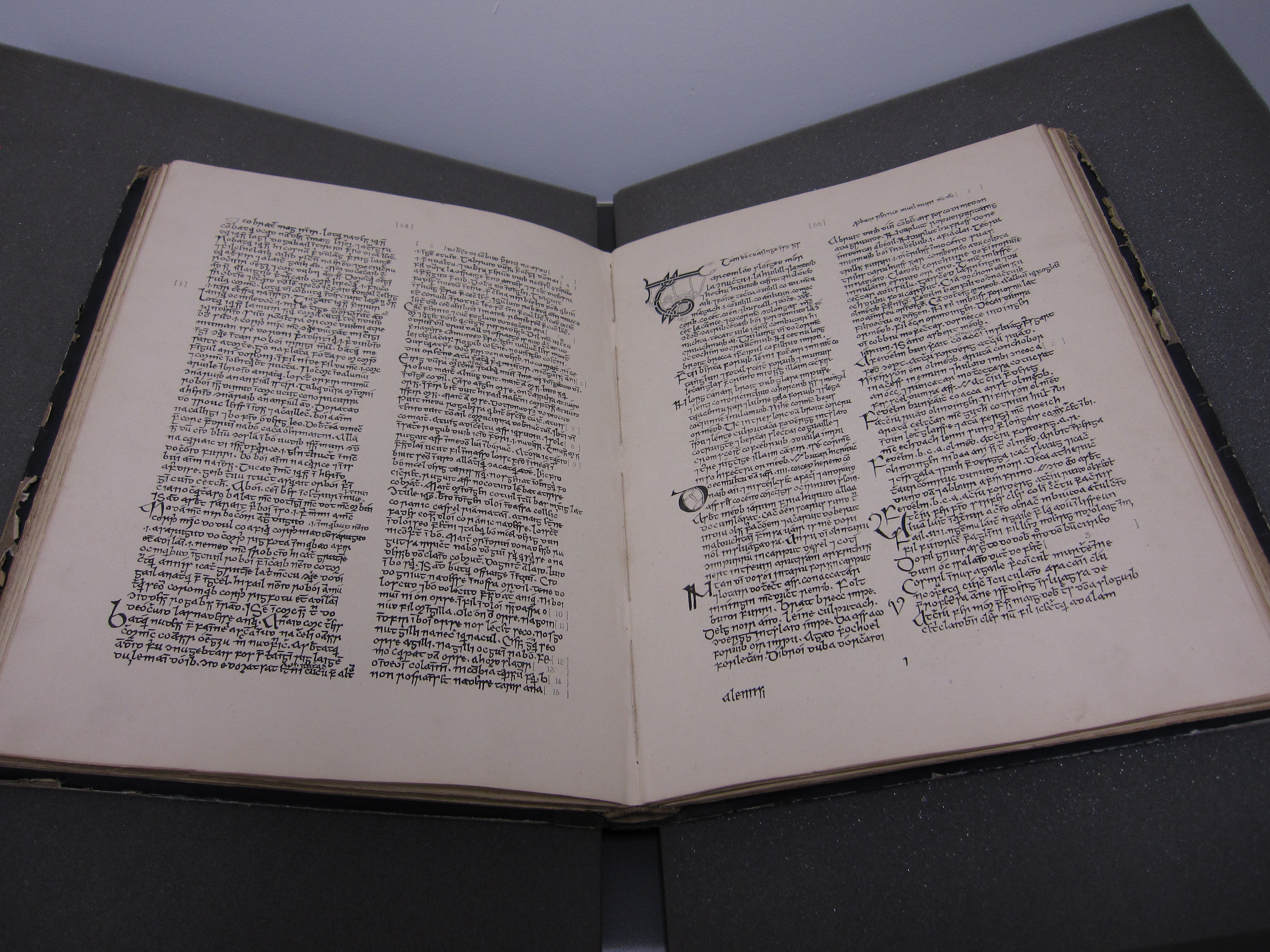 Several antiquarian books have been donated to the library including:

Anne Yeats, daughter of W.B. Yeats and niece of Jack B. Yeats, was a renowned artist and theatre designer. This collection which comprises of several hundred art books and catalogues from her private collection were donated to the college for the particular benefit of IT Sligo Art and Design students.